History of the Course and Department of Animal Science at UFV

Created in 1976, the Department of Animal Science (DZO) of the Federal University of Viçosa integrates the Center of Agrarian Sciences. The UFV Zootechnics course is one of the pioneers in Brazil, having its roots in the teaching of agricultural sciences, from which the tools to create the Course and the Department emerged.

From 1927 the UFV, at that time Higher School of Agriculture and Veterinary (ESAV), dedicates itself to the teaching of the agricultural sciences thus forming a solid base for the creation of the Course of Zootecnia in 1972, along with the first postgraduate course of Zootecnia At the level of Doctorate of South America. The first group of zootechnics of the then, already called UFV, graduated degree in December of 1976.

With the implementation of the PhD, teachers, seeing the need for specialization, were mostly to the US to obtain new undergraduate degrees. A partnership was maintained with Pardue University, so not only did UFV professors go to the U.S. university, but those from there benefited from the agreement, came to train and assist in the installation of laboratories and research procedures here in Brazil.

It was a general consensus among the professors of the Animal Science course that the establishment of laboratories and research facilities was a priority, to the detriment of the administrative headquarters, so the headquarters was built only later. From its roots, the Zootecnia – UFV is of great expressiveness and prestige not only within the university, but also outside it, due to the various partnerships, the associated organs and where the professionals trained here practice their profession. 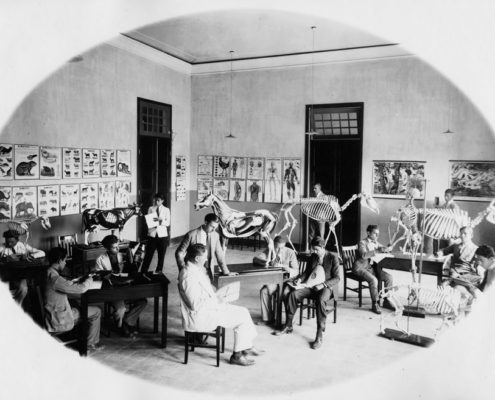 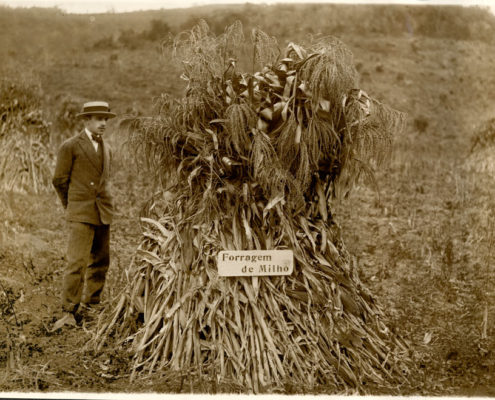 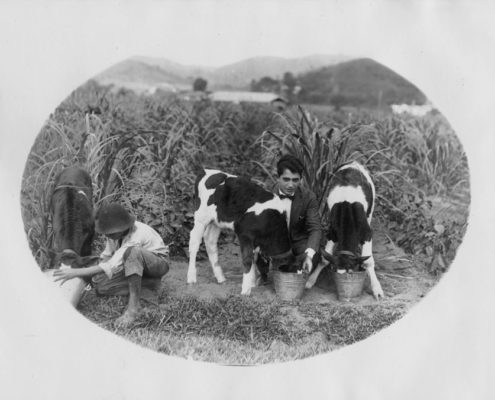 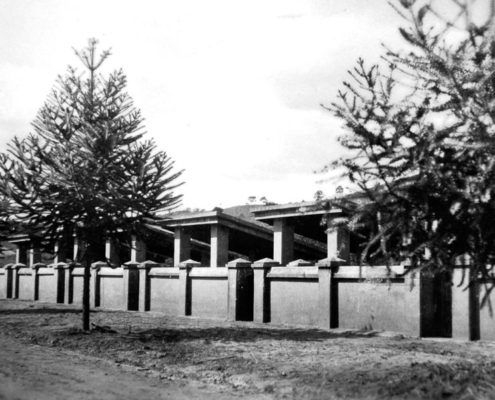 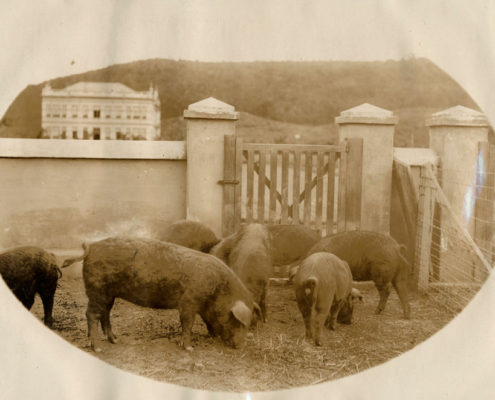