The Dairy Family Program in partnership with Colégio Equipe, collected donations of books and comic books for the Buieié Rural Community. The books were handed out in August and the ceremony was attended by students and teachers associated with the Extension Project, who played games, gymnastics, recreational activities and had snacks for more than 50 people, including children and parents of the community during the day of donation.
This initiative arose from the partnership between Dairy Family Program, dairy producers and residents of the Buieié Community, where there was already a library, but its collection wassmall. From then on, verifying the need of the residents, the extension project was willing to help collecting donations of books to update the library. 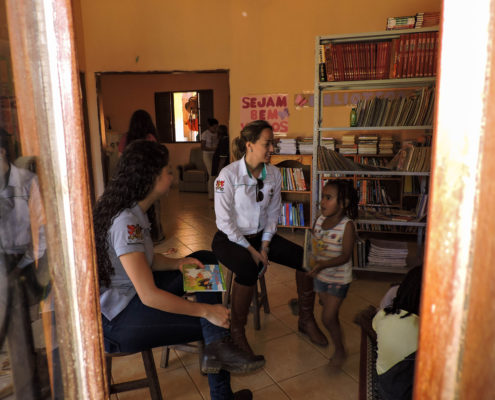 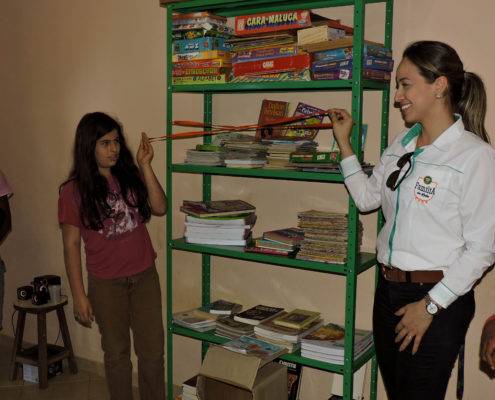 Animal Science at UFV receives concept 7 in the evaluation of Post Graduation...
Scroll to top