Between July 8 and 12, the 2017 American Society of Animal Science (ASAS) was held in Baltimore, Maryland, USA, with the participation of professors from the Animal Science Department of the UFV Sebastião de Campos Valadares Filho and Polyana Pizzi Rotta in addition to postdoctoral fellow Luiz Fernando Costa e Silva. In this event, a booth was reserved to promote the Brazilian System of Nutritional Requirements for pure and crossed Zebuínos – BR-CORTE, of which the new edition was launched in October 2016. BR-CORTE is in the third edition and account with a database of approximately 1400 animals being the only system specifically described for zebu.

In the event, 40 copies of the book were distributed free of charge in the English version for teachers and researchers from several countries of the world, including the United States, Mexico, Chile, Colombia, New Zealand, Thailand and South Africa. CORTE in ASAS aimed at the establishment of this system at the international level, so that the Program becomes increasingly known and consolidated not only among teachers around the world but also between researchers and producers. 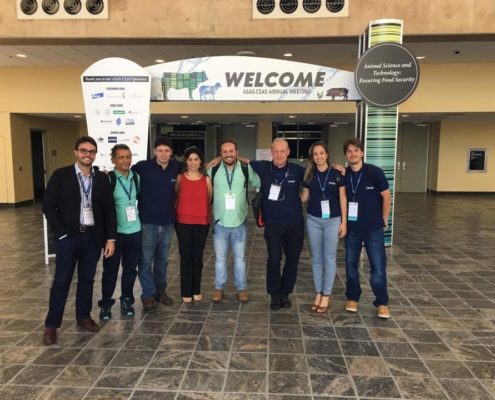 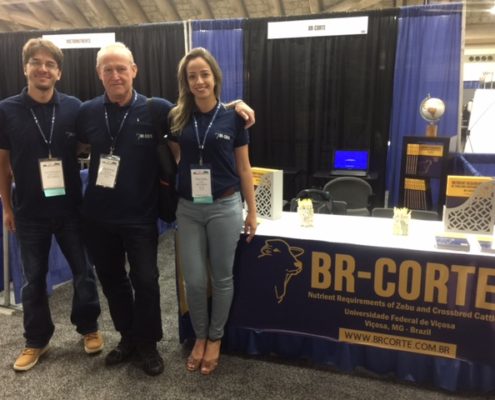 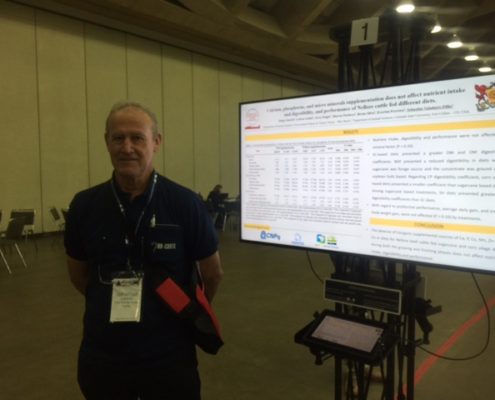 The Participation of the Department of Animal Husbandry at the 88th Farmer’s...
Scroll to top