The University gave the new head of the Department of Animal Science (DZO), professor Marcos Marcondes, on Monday (22/08). The ceremony took place in the meeting room of the rectory.

Marcos assumed the role in place of Professor Melissa Hannas, for whom the experience lasted three and a half years and was “very important.” She appreciated the support received from the senior management, which she considered to be fundamental, and wished her colleague a success.

“It will be a new challenge” for Professor Marcos, who has already headed the Unit for Teaching, Research and Extension in Milk Cattle University. He hopes to continue the work done so far and to provide improvements for the Department, despite budgetary difficulties. The DZO, with its 33 professors and more than 100 administrative technicians, is one of the largest departments of the University, with a large number of sectors, and the communication between them is something that needs attention, according to Marcos.

The director of the Agrarian Sciences Center, Rubens Alves de Oliveira, highlighted the work of Professor Melissa, who, with her leadership profile, maintained the harmony of the DZO and accomplished many achievements, such as the inauguration of the Laboratory of Microbiology of Silage.

The Rector Nilda de Fátima Ferreira Soares also thanked the previous leadership and Professor Marcos, for having made available to take on the role. According to her, it is important to have young people contribute by bringing new ideas to the institution. In ceremonies like this, she often points out that departments are the ones that face the greatest challenges of the University and deserve special support. Therefore, he stressed that the new boss can count on senior management always. 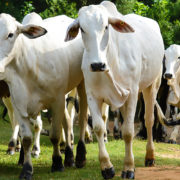 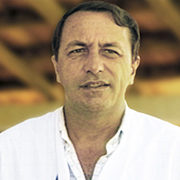 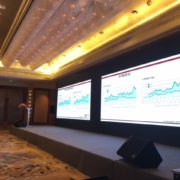